Jubaea Newsletter
‹ ›
You are here: About Us >> The Friends and the Gardens

The Friends and the Gardens

Eastern Hill, on the edge of Corio Bay, was set aside in 1851 as the location for Geelong’s botanic garden. The Wadawurrung (Wathaurong) people had cared for this land for 60,000 years, and it had provided food, medicine, tools and clothing. Near the Gardens, middens provide evidence of a diet rich in plants, seafood and land animals.

The gardens have evolved and developed over time. Today, the Geelong Botanic Gardens occupy seven hectares at the heart of Eastern Park. Unique in layout, they are compact, yet provide  extensive displays of plants and gardens of the 19th, 20th and 21st Centuries in a pristine environment.

The Friends of Geelong Botanic Gardens (FGBG) were founded at a public meeting at City Hall on November 7, 1985. Ten people attended the inaugural meeting.  The aim of the Friends was to promote the Gardens. The first project was the training of Volunteer Guides who would be able to enthuse the public about the remarkable history of the Geelong Botanic Gardens, the people involved in its establishment and cultivation, and the diverse collection of trees and plants. A further aim was to support the establishment of a Teahouse so that visitors could appreciate the ambience of the Gardens while enjoying a cup of tea.

In 1987, The Friends became an Incorporated Association.  The Friends’ logo, Jubaea chilensis (Chilean Wine Palm) was designed by Robert Ingpen, AM, and our newsletter was named Jubaea.

In 1989, The Growing Friends began working on Wednesday mornings on a roster basis.  The incorporation of a significant Perennial Border into the Gardens was an initiative of the Friends to attract plant enthusiasts and garden lovers into the Gardens.  The Border is a popular feature today, with a dedicated band of Friends maintaining a dynamic and diverse display of plants.

In October 1992, the long awaited Friends’ Teahouse opened.  Our volunteers were required to staff it from 11 am to 4 pm, seven days a week – a huge commitment from a voluntary group – and one which would continue for 20 years.

In 1994, it was announced that, as requested by the Friends, a comprehensive study of the Geelong Botanic Gardens would be undertaken and the City would contribute $10,000 to this study by Chris Dance Land Design  Pty Ltd. The Friends also contributed $10,000 to the project. The Conservation and Management Study and Master Plan for GBG and Eastern Park, which was accepted by CoGG in 1995, described many actions that needed to be undertaken for restoration and rejuvenation of the Gardens. The Friends became actively involved in carrying out the recommendations of the Master Plan, which would guide reinvigoration of the Gardens and provide the opportunity to link the Gardens to Corio Bay and the City.  Some of the significant mileposts were:

Ongoing Support for the Gardens

The Friends have now been an integral part of the Geelong Botanic Gardens since 1985, working closely with management and staff to provide an outstanding environment for all to enjoy.

The Friends support and celebrate the Geelong Botanic Gardens as a place for:

The Friends support a range of programs and activities within the Gardens and beyond:

New members are always welcome.  Member benefits include priority information on workshops, tours, lectures and other events, regular newsletters and members discounts. If you would like more information, please contact the Friends' Office or apply for membership online 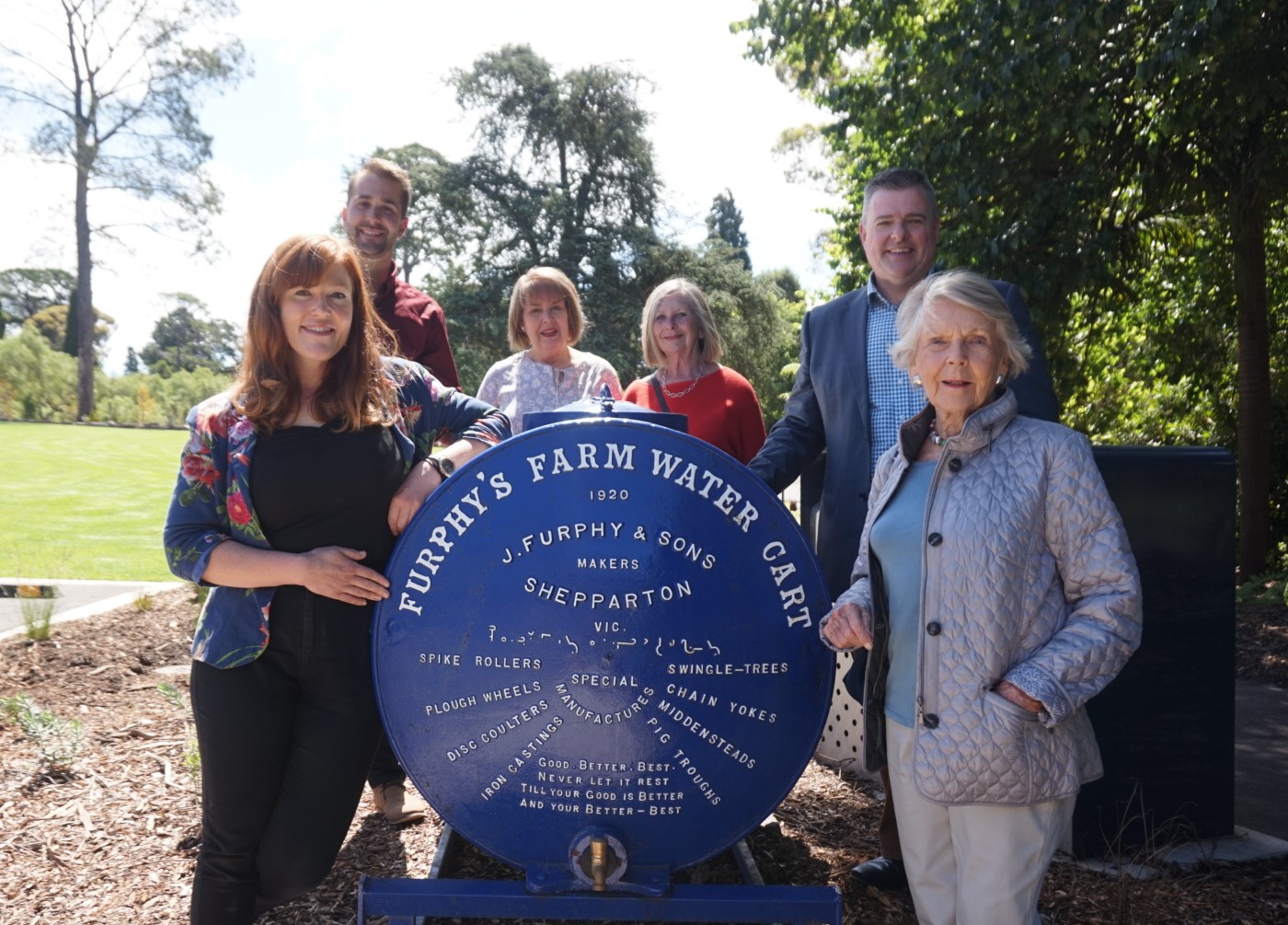 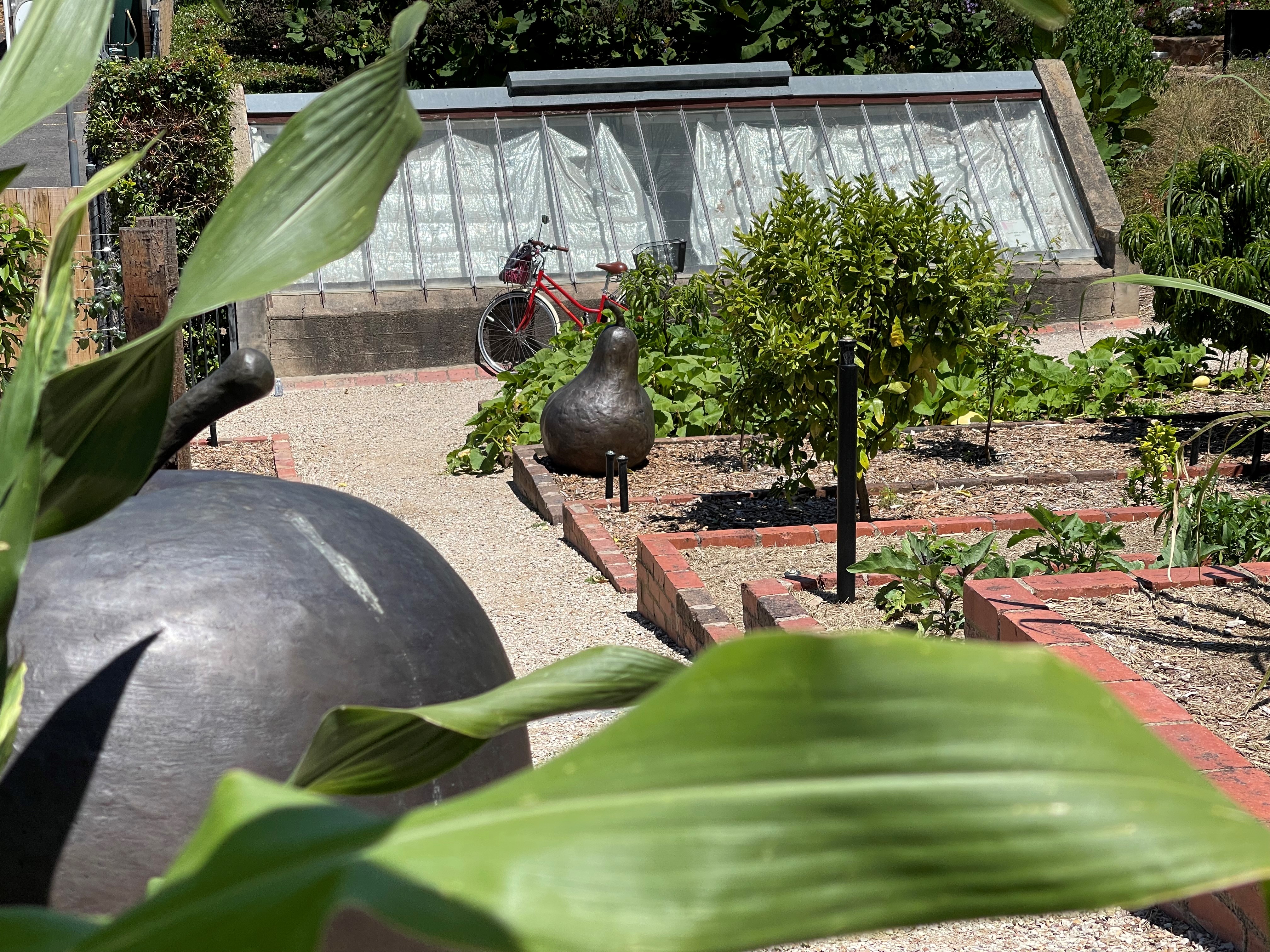